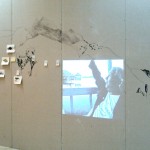 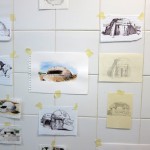 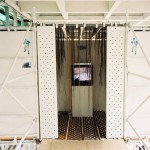 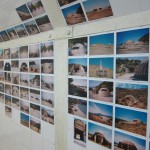 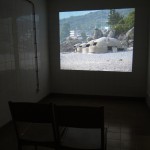 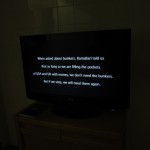 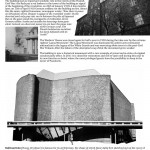 Bunker Research Group (BRG) is an artistic collective, which was in operation in the second part of 2003. Dur­ing this time the group participated in the 2nd Tirana Biennial and 8th Havana Biennial, organized exhibition B-Fact, Parallel Event of the 9th Istanbul Biennial, and Georgia on My Mind in Leena Kuumola Galleri, Helsinki.

The initiator of the group was late Huseyin Alptekin, and its other members were Can Altay, Staffan Jofjell and Minna Henriksson. The group made artistic research in Albania in 2003 touring around the country for three days with the curator Edi Muka’s car. Further research was made into the defence tunnels in Havana and to the old Havana fortress. These artistic researches were documented by sketching, photographing and video record­ing. Outcome was several installations in the end of 2003 in biennials and art galleries.

In 2011 BRG was invited to participate in the “1st Biennale ’Time Machine’ No Network, Project D-0 Ark Under­ground, Konjic” in the largest Yugoslavian bunker of 6.500 m2, which was top secret underground atomic war command in Konjic, Bosnia. For this the group revisited sites of bunkers in Albania documenting the change in the use of the bunkers and their disappearance.

Also as part of the installation I drew parallels between the bunkers in Albania in the bunker in ex-Yugoslavia with bunkers in Helsinki. More precisely, I made a poster as part of the BRG-installation, where I told the history of two buildings in Helsinki, which have been pejoratively called bunkers because of their purpose as houses for socialist cultural activities, and the current attempts to exorcise the stigma of communism from them and to rebrand them as ‘neutral’ hotel and a commercial entertainment hall.