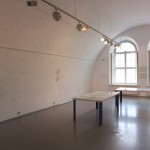 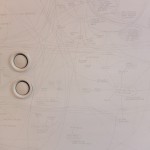 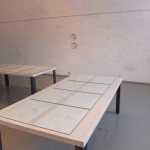 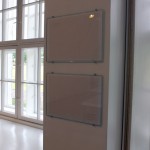 The information for the drawings was gathered from the online archives of HIAP, as well as the annual reports and income statements of the organization. Another important source has been the feedback from the residency guests, received systematically with an electronic form since the beginning of 2012 and prior to this more arbitrarily.

One of the researched issues was the dependency of the activities in the organization on both the amount and the nature of funding. Increasing tendency across the cultural field has been towards project-based, short-term and earmarked support. For an international residency organisation these new challenges have, amongst others, led to a shift in geographical focus and accelerated flux of residency guests.

The mapping of the residencies since 2010 presents the scale of the activities and gives an insight into the connections that have emerged across borders, while the true extent of these initiated dialogues and their impacts is impossible for HIAP to trace.

The work was commissioned for the exhibition Still Light – HIAP Summer exhibition 2013, curated by Taru Elfving.