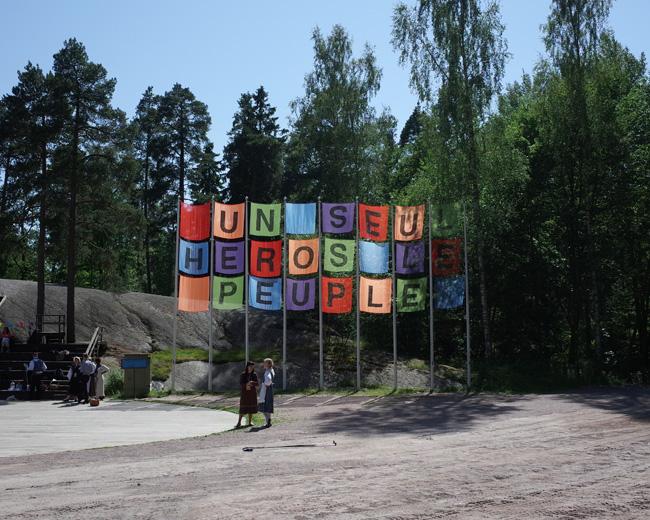 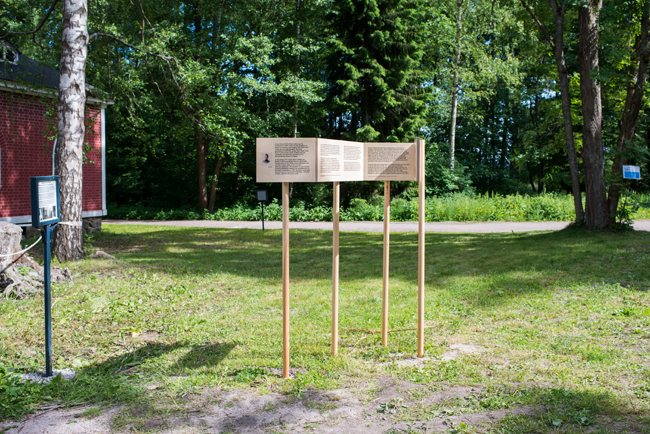 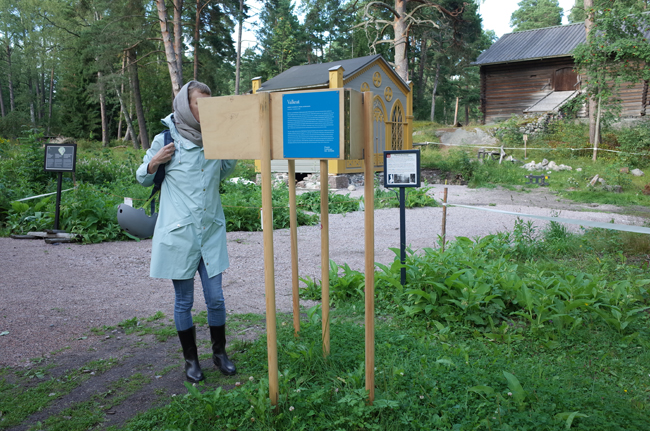 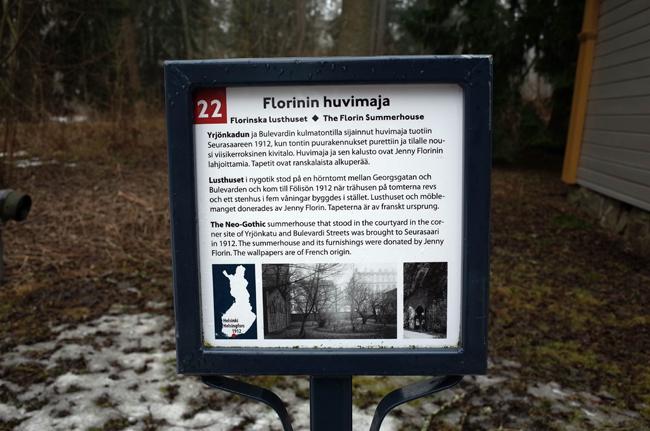 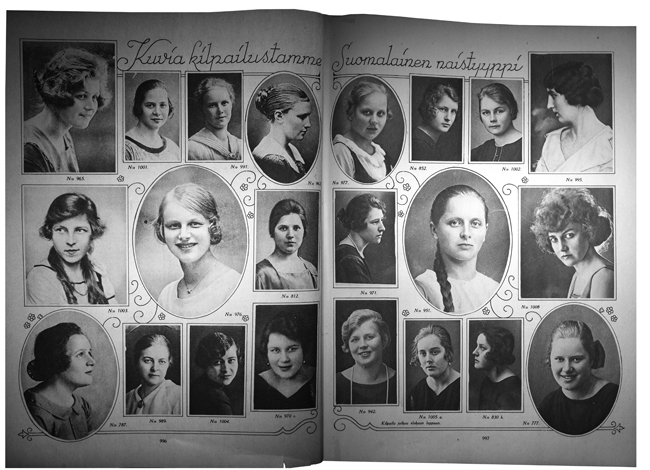 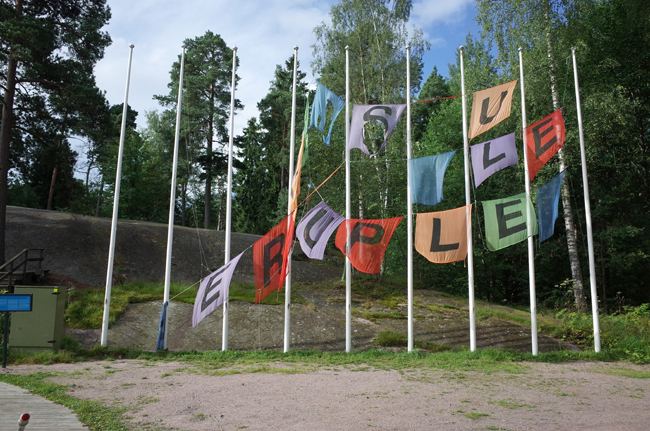 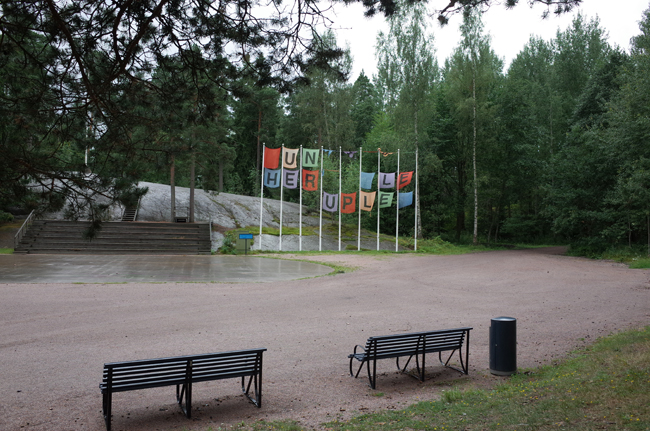 ‘Valkeat’ is a collaborative work by Ahmed Al-Nawas and Minna Henriksson, commissioned for the ‘Finnish Landscape’ exhibition in Seurasaari island. The exhibition took place mainly within the Seurasaari Open Air Museum. It was curated by Joanna Warsza and organised by Checkpoint Helsinki.

The work references the 1962 World Festival of Youth and Students, which took place in Helsinki and gathered members of different liberation struggles. Its ”Finnish day” was celebrated in Seurasaari with performers from post-revolutionary Cuba, newly independent Guinea, and postcolonial Indonesia. Despite its scale the festival was silenced by the media. Silencing had long been a strategy of oppression in Finland. One part of the project brings back the memory of the liberation struggles to the place which itself was a product of the national emancipation. Another part of the project asks what kind of emancipation it was and on whose terms.

The addition to the historical narration of the Florin Summer House reveals the nature of the Finnish nationalism during the independence. The Florin committee was a race hygienic organisations moulding the population according to the preferences of the bourgeoisie. In the Finnish Civil War the Red Guards were thus defined as physically suitable but intellectually animalistic.

Unfortunately the installation of flags was vandalised during the exhibition.