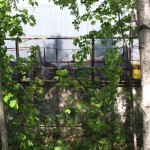 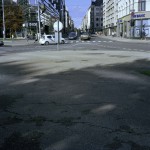 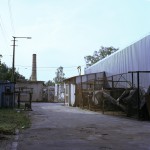 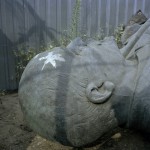 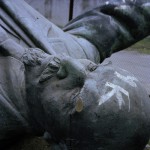 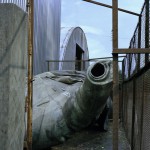 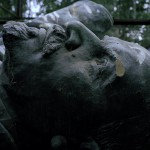 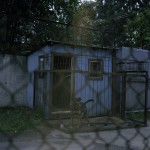 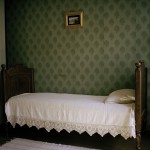 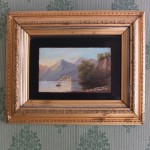 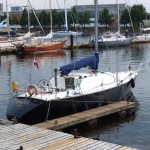 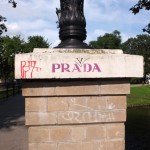 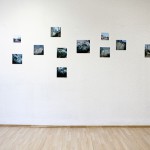 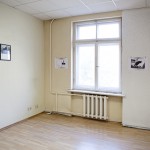 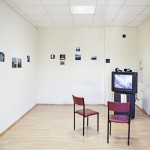 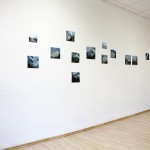 The work is result of a brief research into issues surrounding the statue of V.I. Lenin that was located on the Brivibas Bulvaris in the center of Riga from 1950 to 1991. The iconic images of the toppling of the monument on the 25th of August 1991 were spread all around the world as symbolic moment of victory of democracy and freedom. The democracy and freedom that was gained could now perhaps be questioned in the context of the economic crisis, and Latvian participation in NATO and in EU. Less examined is what happened to the notorious symbol itself. My work is a search for the Lenin-statue that many believe has been cut into pieces for bronze-mongers, some others think that it has got lost in the whirl of privatization.